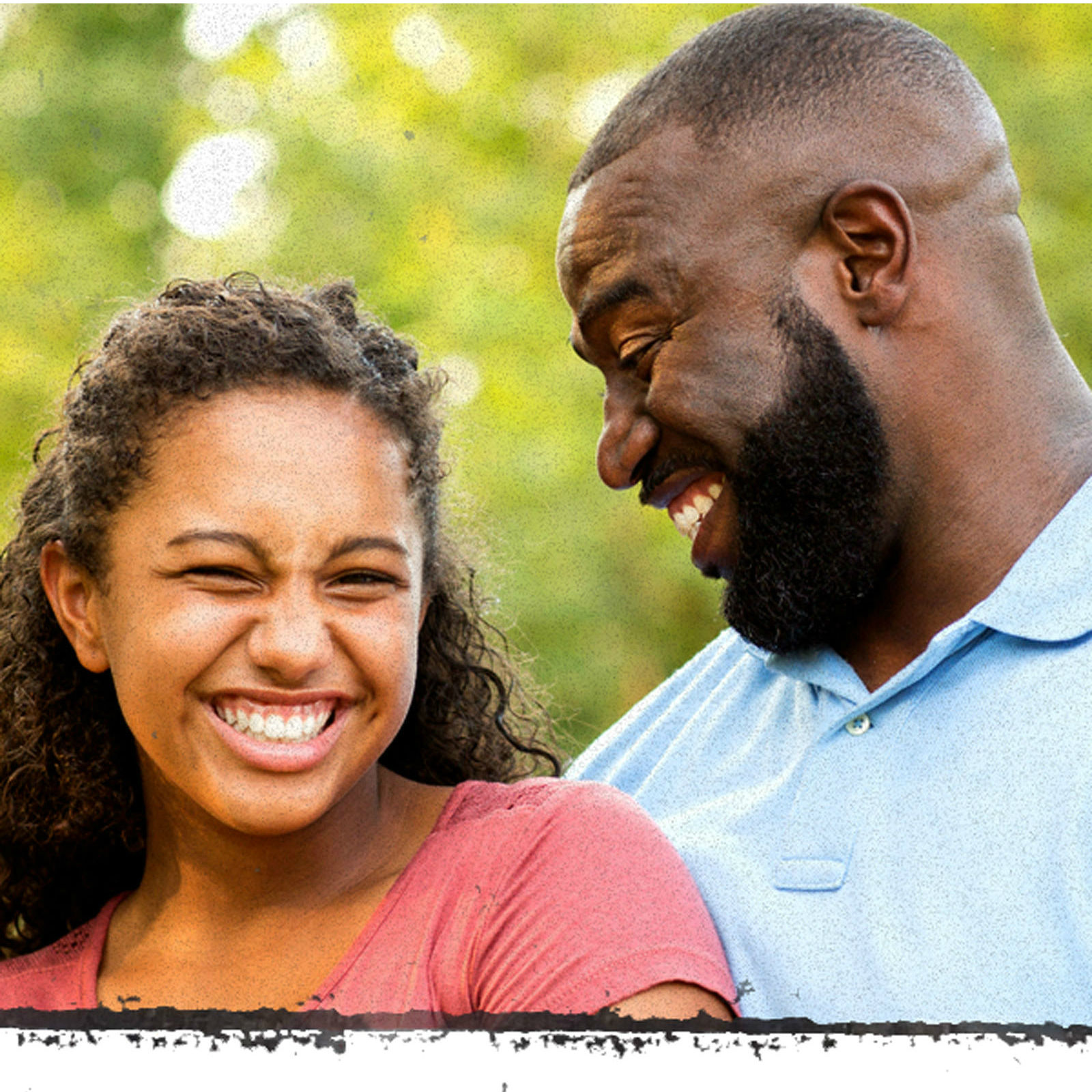 David and his daughter, Marissa, are safe and warm today. But their journey was a long and scary one.

David knew 15-year-old daughter Marissa was trapped in an abusive home with her mom a few states away. But he couldn’t take time off of work to go get her. The guilt was terrible.

David finally did what had to be done. He packed up and drove over state lines to get his daughter. Then he was fired for missing work. The situation went from bad to worse for David and Marissa. Marissa was safe from the abuse, but now they were homeless, living out of a broken-down truck, and had no income.

David his daughter Marissa escaped from living in a freezing truck to their own warm apartment.

David found a job as a truck driver, but it didn’t pay enough to get their own place. So he and Marissa either slept in a cheap motel, or—when money was tight— his freezing cold truck.

David reached out to Vine Maple Place, where he and Marissa were moved into an apartment and provided with the winter clothing they desperately needed. Marissa is now attending high school, while she is working hard to stay focused and avoid harmful relationships—something that kids from abusive homes often need extra help to do.

Both father and daughter shed tears of joy at the simple birthday gift of dinner and a movie. They are overflowing with thankfulness for how far they have come, including the training to help David gain the skills to live a fully independent life.