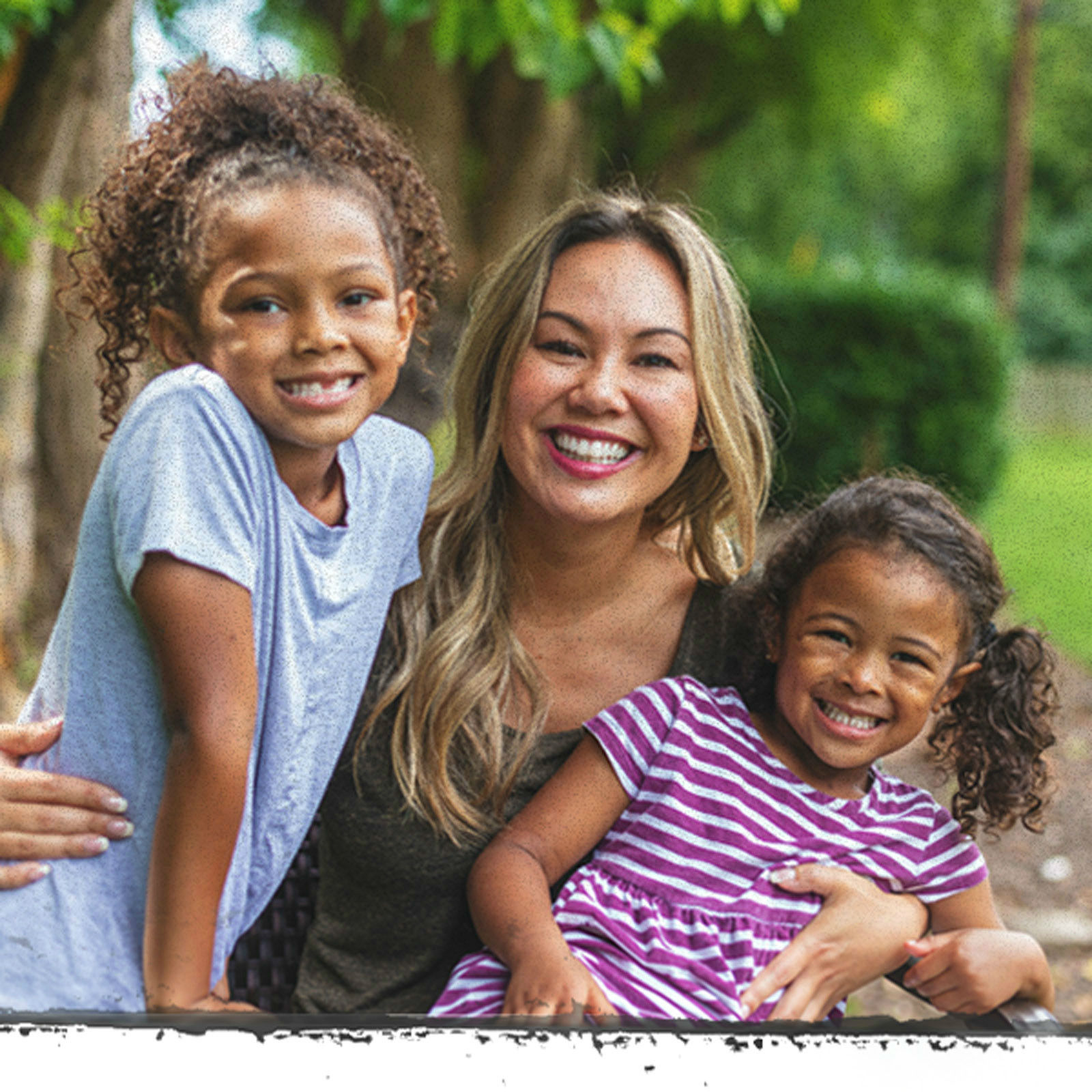 Jana was already struggling with severe medical problems and a learning disability when her husband left and her life completely fell apart.

She had been so dependent on him that when she arrived at Vine Maple Place, she didn’t know how much money she had, how to access her bank account, or even how much she earned by the hour.

When Jana’s husband abandoned her and their two children, Rayna and Sophie, they were left with no choice but to start  "couch surfing.” They moved in with friends—but the strain became too much and they asked her and her sweet girls to leave. Jana then reached out to Vine Maple Place where she was moved into emergency shelter and received the help she needed to learn to provide for her kids.

Once she had a safe place to stay, she kept working long hours to earn an income even as she recovered from an operation, and started taking Vine Maple Place classes on budgeting and setting personal boundaries. She also received one-on-one coaching. Using the skills she learned, she negotiated a pay increase – and after careful saving and budgeting, Jana moved with her girls into a place of their own. At the end of the first month that Jana no longer needed help with her bills, she proudly declared “Now I can support my family all by myself!”