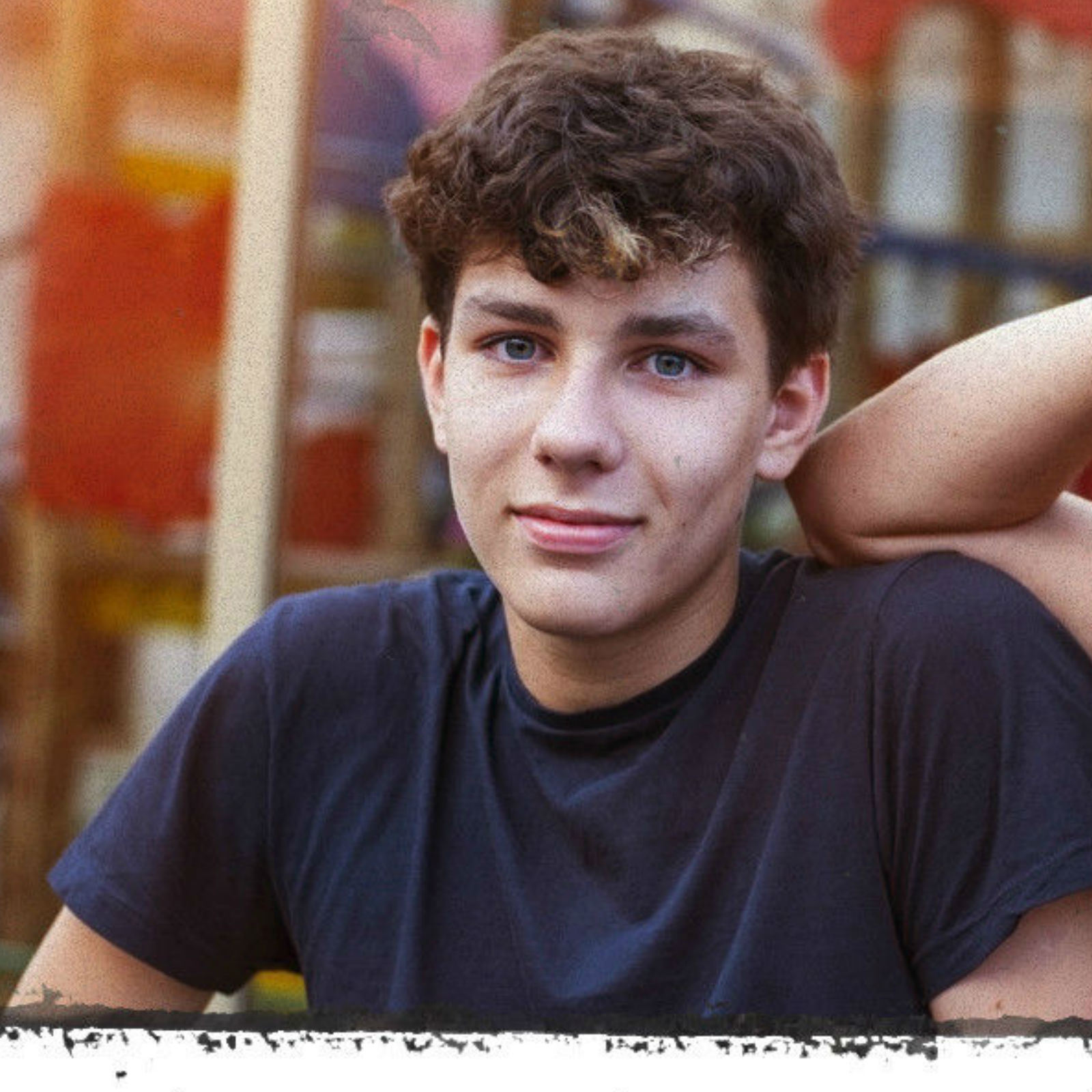 Nia and her 15-year-old son Trey were both severely abused by Trey’s father. But Nia finally convinced Trey to leave for good, after a terrifying bout of rage where his father lit matches and threatened to burn the house down.

They found a new home, but the physical abuse had left Nia with ongoing medical problems—and she lost her job after repeated absences. Hot on the heels of that shock, she and Trey received an eviction notice. But Vine Maple Place gave Nia and Trey the time they needed to regain their strength. The eviction was stopped, and Nia started budget coaching classes.

After a courageous escape from a dangerous situation, Nia and Trey overcame the horror of homelessness.

The exercise was frustrating at first—Nia wondered aloud why she should learn to manage money she didn’t have. But as her health improved, she renewed contact with the employer who not only hired her back but gave her a raise. Still, she continued her classes, riding the bus an hour and a half each way.

In response to how far she and Trey have come, Nia marveled recently, “I have $60 left over at the end of this month!” Thanks to the amazing courage of Nia and Trey, another mother and child have escaped the terrifying spiral of homelessness.